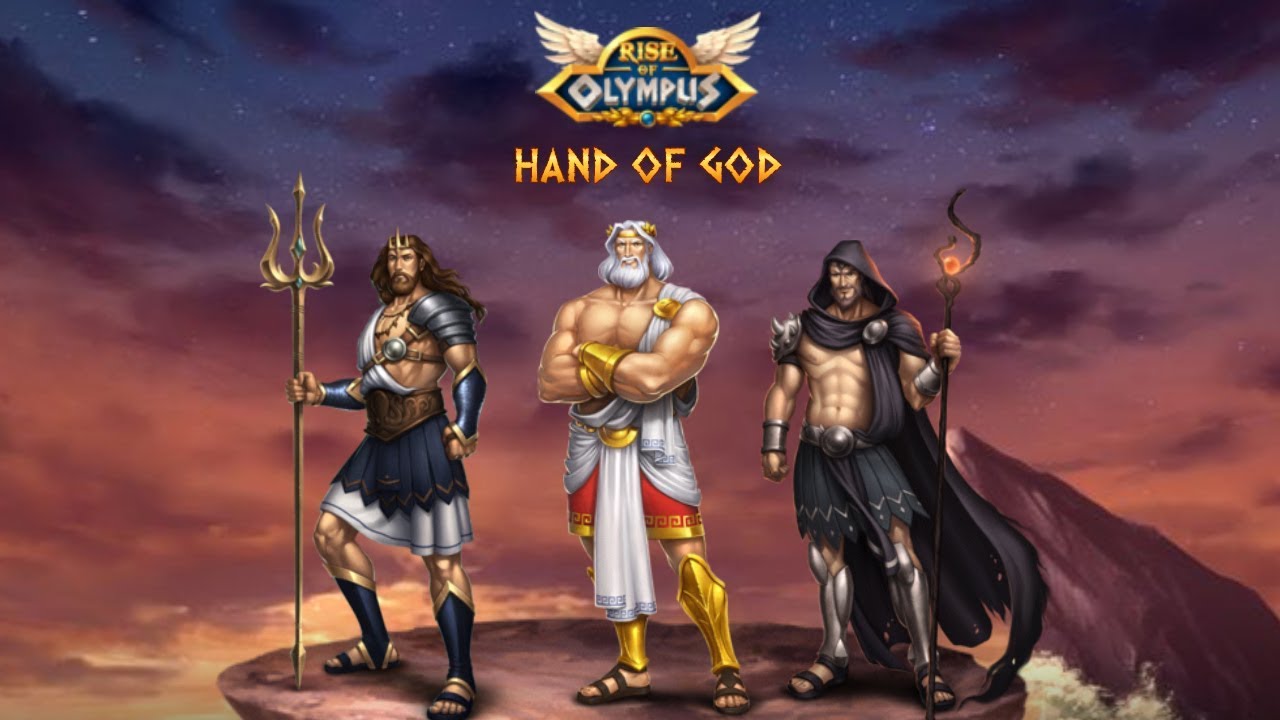 Rise of Olympus is a thrilling online slot from Play n Go that takes players on a journey through Greek mythology. The game features a unique match-three format and offers up generous prizes worth 50x – and, there are plenty of bonus features available including free spins, transforming symbols and extra wilds.

This exciting online slot features a match-3 format which triggers plenty of generous multipliers. There’s also an impressive free spins round with three unique bonus features that remove and transform symbols, as well as add extra wilds to the reels.

Three divine brothers, destined to rule. But who will rule them? After defeating their father Cronus, and the other mighty titans the skies, sea and underworld were split among the three brothers. You may have heard of them? Zeus, Poseidon and Hades.

Powerful individually, imagine the power if they were to unite.

This is a tale of three brothers. You decide how the story ends.

The Round Multiplier will help build up the Multiplier during a single spin.

With the help of the ‘Hand of God’ feature, players will be assisted by whichever god is present on the grid.

Fill the charge meter to trigger The Wrath of God, where the three brothers unite to help clear the grid.

Pick your god in the Free Spins feature to help on every non-winning spin.

Three of the most formidable brothers going, let us introduce you to the god of the skies, seas and underworld. 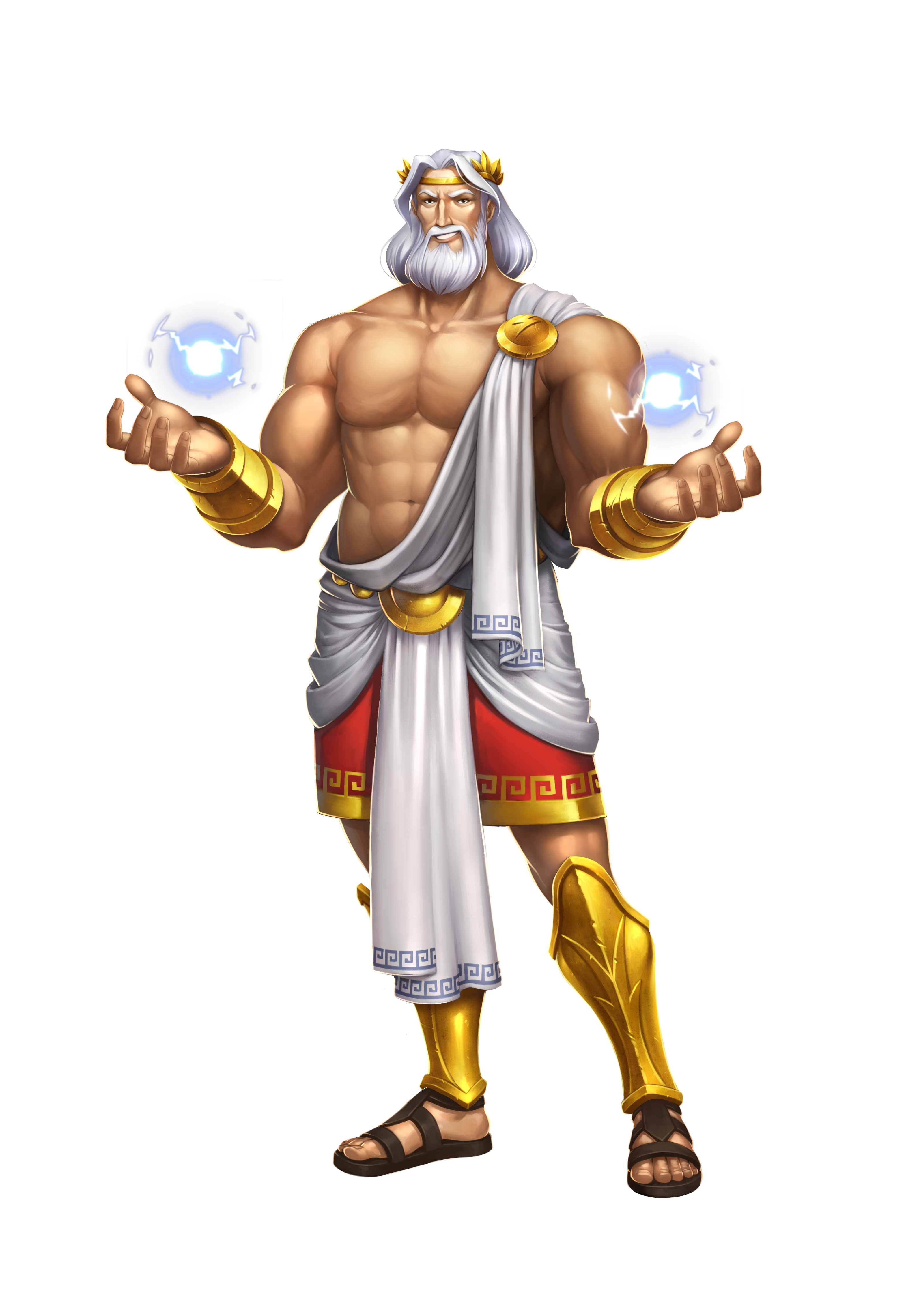 Ruler, protector and father of all humans, Zeus’ throne is often under threat (even from his own family, yikes!).

As the god of the sky, Zeus is renowned for wielding charged lightning bolts and casting them down at his enemies.

The god of the sea (and anything water-related really), Poseidon is rarely seen without his trident.

Known for his temperamental nature, Poseidon is definitely a deity you want on side. 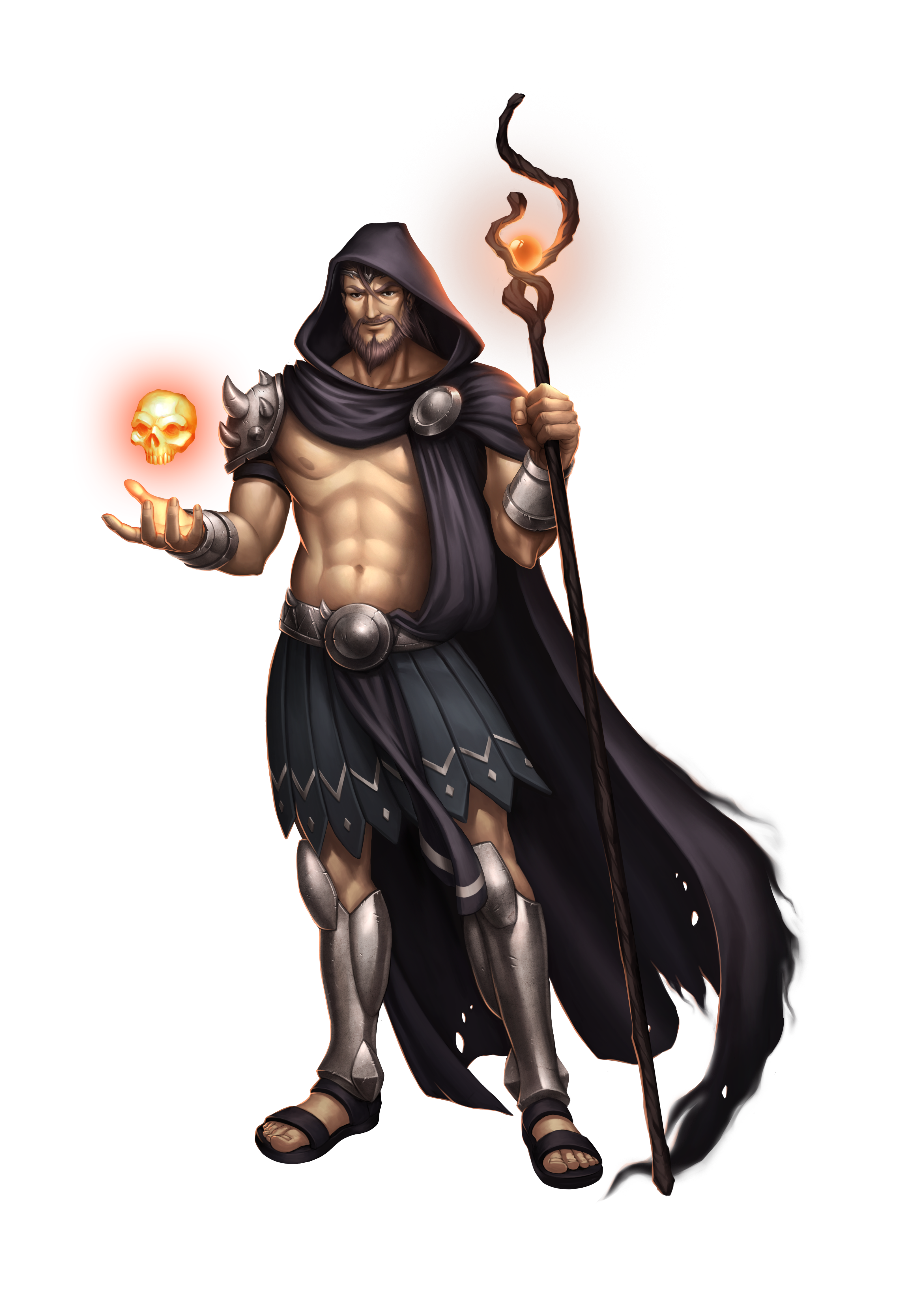 He’s the god of the underworld with his loyal three-headed dog, Cerberus and his wife Persephone by his side.

The Hand of God feature will trigger at random after any non-winning spin. With the unique ability to help create winning combinations, the presiding god will use his power to transform symbols, add wilds or remove symbols at will. These are the same powers that are triggered in the Wrath of Olympus feature.

When you trigger the free spins, you will have the opportunity to choose your volatility, with each god offering a different level of volatility and potential:

As you land winning combinations with god symbols, you’ll fill the Wrath of the Gods metre. When it is full, one of three bonus features will be triggered:

When you clear the entire set of reels of all symbols, you’ll trigger the free spins round. During this round, you can choose one of three rounds:

During this round, the multiplier metre doesn’t reset. It just keeps on climbing, so you can continue to accumulate bigger and better multipliers up to 20x.

Zeus, Poseidon, Hades, Athena – you’ll find all the most infamous Greek Gods in our electric collection of online slots. For the ultimate sibling rivalry check out Rise of Olympus, known as one of the best slot games around, has proven to be a hit amongst operators and players. If Hercules and his battles against the titans is more your thing, check our online game Myth where you’ll find Medusa to the Minotaur and an array of other beastly creatures. Or maybe you’d like to explore alongside avid adventurous Rich Wilde and Cat Wilde in Rich Wilde and the Shield of Athena?

If this sounds good to you, why not try one of our Greek Mythology online slots today?

Play the slot at Play’n Go