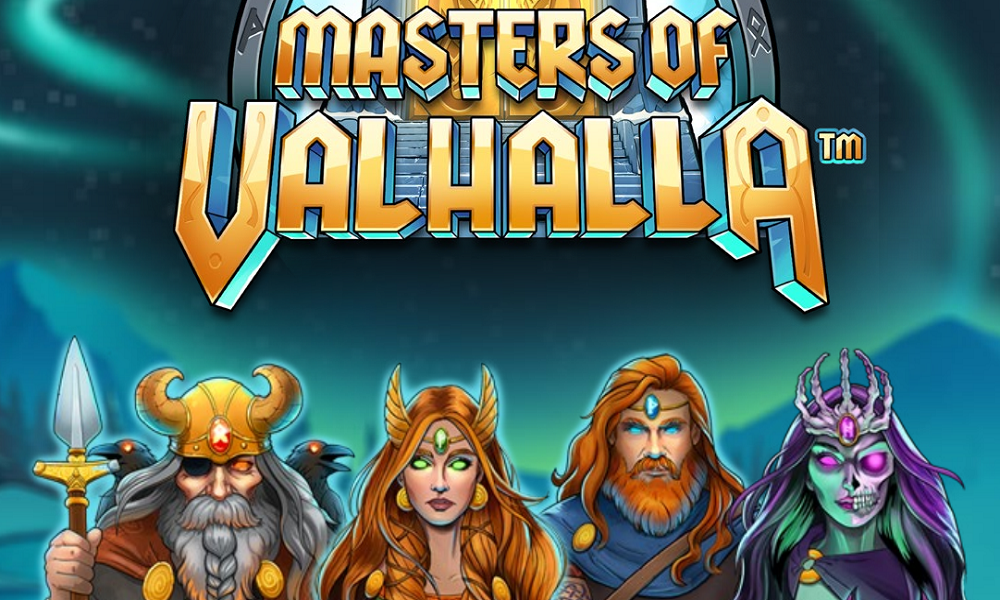 ISLE OF MAN – Microgaming delivers a powerful line-up of new and exclusive titles from both independent studios and content partners this month.

Snowborn Games invites players to join the Viking gods in Masters of Valhalla™ (24 March), promising mesmerising gameplay and volatile action. Thor, Odin, Hel and Freya lend their skills to players looking to reach true master status, expanding, multiplying, collecting and adding multipliers in an epic free spins feature. Back in the base game, players can look out for Wild God Respins, where each god takes the stage for an ultimate respin offering win potential fit for the gods!

Players can dive deep to underwater kingdoms with PearFiction Studios in 15 Tridents™ (08 March). This mystical title is played on 2x reels, each with 1,024 ways to win. Featuring the SwiftHits™ collection mechanic, free spins and three immersive base game features, 15 Tridents™ is sure to thrill and excite all players with win potential of up to a massive 10,000x.

The team at All41 Studios kicked off the month with Kings of Crystals, which dropped on 1 March. Players can expect dazzling aesthetics, high volatility, with variable reels and paylines. Red, green, and blue crystals offer colourful scatters, each triggering their own free spins feature. Players can activate up to three free spins feature at once, unlocking the coveted ‘King of Them All’ free spins with nudging wilds, line multipliers and jackpots up to 10,000x!

Keeping in the Emerald Isle, the team over at Gameburger Studios are bringing Lucky Lad Flynn back on 14 March in 9 Pots of Gold™ HyperSpins™. With a brand-new update to the HyperSpins™ respin feature, players can look forward to a more immersive HyperSpins™ mechanic, now offering in-play bet adjustments.

The Great Albini returned to mystify his fans on 3 March in The Great Albini 2, brought back to our screens by Foxium for another magical mystery filled with collectable Money Gems, and a free spin feature with Albini Multipliers and Lily Extra Spins.

In Neko Games’ 1524 Golden Quest (17 March), players join The Conqueror as he journeys forth through the South American jungle in this new video bingo game. With a myriad of additional features played across four tickets, players seek out the coveted jackpots for a chance to win up to 5,000x!

St Patrick’s Day wouldn’t be complete without a themed release featuring our favourite leprechaun as he returns for Lucky Leprechaun Clusters (15 March). This new iteration features the innovative new ClusterChase™ mechanic, a host of features and the iconic Trail o’ Fortune bonus feature.

Real Dealer Studios is back with Turbo Auto Roulette (21 March), packed with streamlined game rounds set against a neon-filled backdrop. This turbo-charged roulette experience is tailored for players with a need for speed.

GONG Gaming Technologies is seeing out the month’s releases by taking players back to ancient Egypt in their latest mythical slot, Book of Raider (28 March), with a host of features including free spins with expanding symbols and the Royal League jackpot.