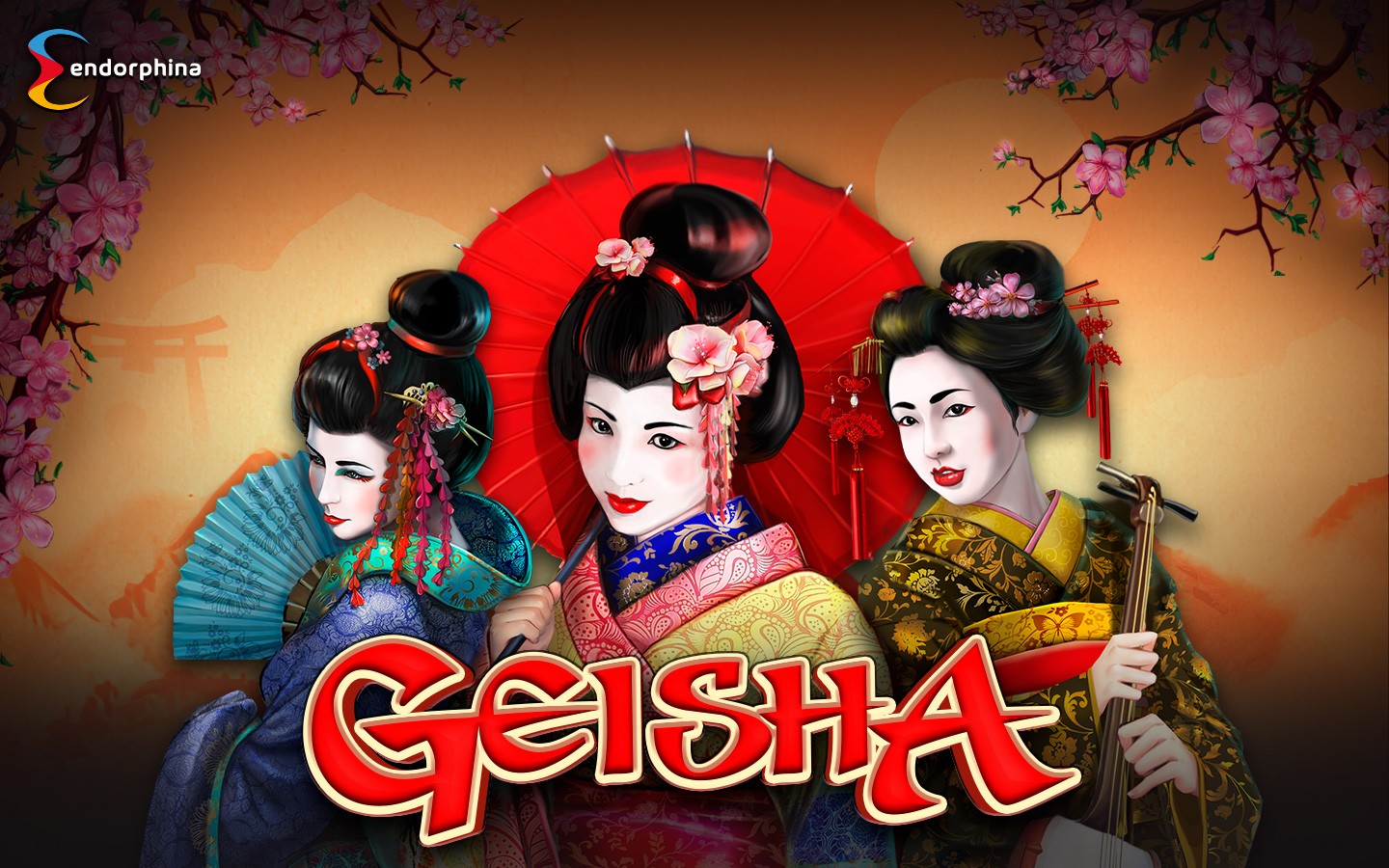 Even for all those who have never been to Southeastern Asia or could not even point it on the world map, Japan is popularly associated with the magic of cherry blossoms and distinctive music, captivating anime, traditional tea ceremonies, and tasty sushi.  At the same time, China is able to win hearts with its enchanting dragon-themed motifs and stunningly picturesque lantern festivals.

Most of the modern cultural symbols of Japan and China still have a long history. Centuries back, one of the most popular Asian entertainments was a sort of lantern show, where colourful painted panels moved across the projection screen. Between the 1980s and 1990s, authentic Asian films and series were popularised and exported across the globe, as well as winning numerous international prizes.

The exceptional creativity of oriental culture reveals its vast impact in such Asian-themed online slots by Endorphina as Geisha, The Ninja, Origami, Little Panda, Chunjie. All of them were designed with Asia-loving players in mind and successfully introduced to the leading international casino operators. The secret of these slots’ popularity is simple: oriental-themed casino games are so incredibly enchanting and colourful, that their influence on online gambling is impossible to ignore.

Geisha slot game immediately strikes the players with its mysterious oriental atmosphere, refined in sepia and brown tones. Traditional Japanese music, oil-paper umbrellas and coins, light pink petals gently blowing across the screen – all of these elements deliver an unforgettable gaming experience, similar to the actual visit into the land of the rising sun.

The Ninja slot by Endorphina takes the players to that thrilling film world of the 1980s. By that time, the ninjas were highly involved in espionage, combat techniques etc. And the Ninja appearing in a 3D-animated explosion became an inspiring hero for all men for many years.

Origami game is the Japanese art of paper folding that makes life much more colourful and vivid. It is also the name of Asian-themed slot from Endorphina. The players enjoy discovering the basic origami models, while playing this online game. Even small kids learn how to transform the paper in one sitting.

The incredibly cute panda is world represents a national symbol of China. And in the Little Panda slot game, it bears big wins as well. Players enter the lush magical forest, where cuddly and enchanted Chinese bears live and bring luck.

Chunjie slot is another Chinese-inspired casino game which significantly contributes to the popularity of Chinese New Year. It features traditional Chinese symbols along with a joyful setup and glorifies the flying golden dragon, as well as many more captivating elements, including the effect of pulsating light, exotic colours and the sound of Chinese music.

Nowadays, this increasing Japanese and Chinese influence means that online casino slots with Asian themes keep pursuing a closer association with it. And that wouldn’t be too much of a surprise, as the combination of these two popular topics of entertainment can only mean success for both – with the entire iGaming industry continuing to produce even more Asian-themed casino games today!

Geisha slot, named after the famous Japanese artists of the floating world, is your ticket for a trip to the land of the rising sun. And its mysterious and elegant universe has a few surprises in store as well.

Embark on a trip to the East where the stakes are high and the atmosphere immersive.

Geisha is obviously set in traditional Japan and, as such, you should expect a lot of beauty and refinement. Ink-painted cherry trees in blossoms constitute the background, with actual pink petals gently blowing across the screen as you play.

The reels are topped by a black tile roof and separated by bamboo frames. The overall tone is sepia and brown, evoking nature and tranquillity. The music playing is traditional as well, calm but perfectly fitting for the theme.

The traditional Japanese footwear or Geta, coins, oil-paper umbrellas and shamisen (the three-stringed lute) are all part of the low-pay symbols. In addition to them, there are three Geishas, which award up to 800 coins, granted that you play one coin per line.

The Koi fish symbol is Wild and substitutes all icons except the Temple, which pays scattered. For five Koi Fish you win up to 40x the total stake. However, Temple pays 5x more than that and triggers the one and only bonus feature that appears in the Geisha video slot.

The Free Games feature is triggered with 10 initial free spins and very special Geisha symbols that come with x1, x2 and x3 multipliers. During the feature more free games can be won in exchange for temples for even longer rounds of play. You can double your win in the Risk game.

THIS GAME HAS BEEN APPROVED BY MGA

1 thought on “Endorphina: The Impact of Asian Culture onto Online Casino Games”