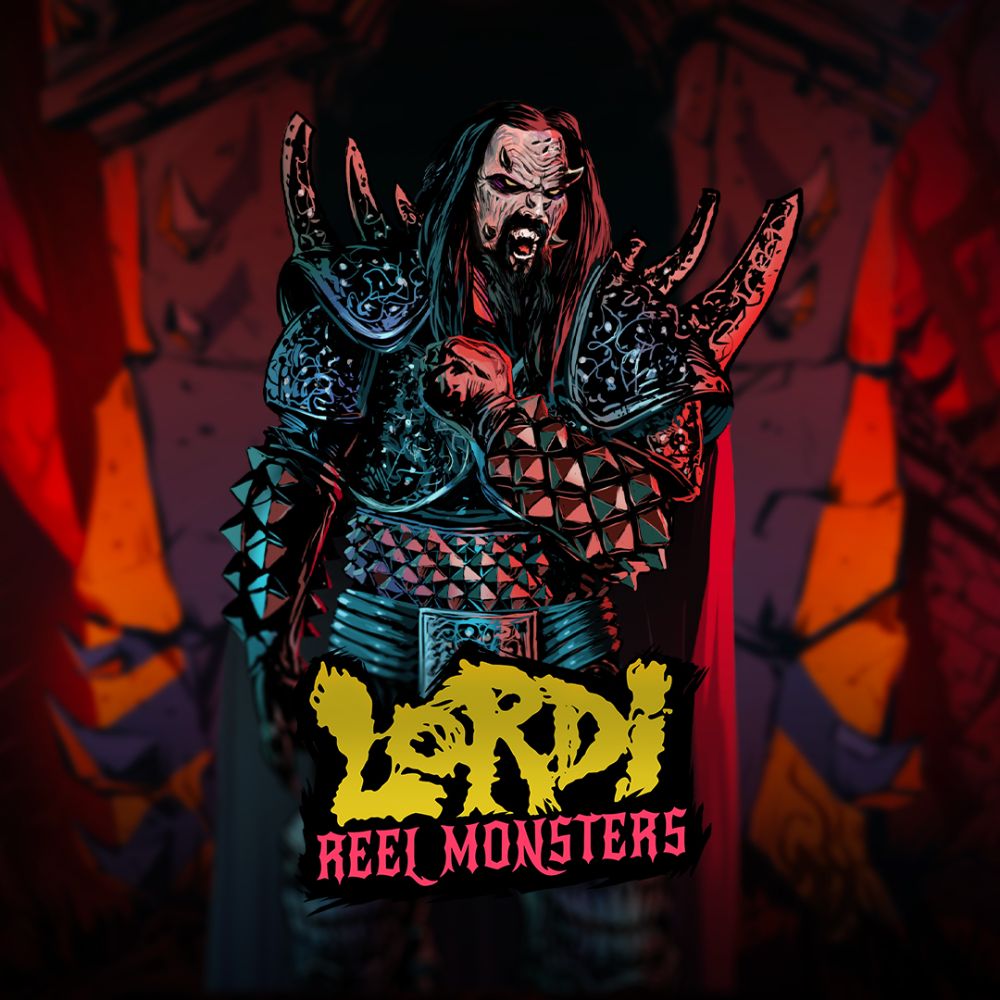 With the release of the Lordi Reel Monsters, we sat down with the main monster-man himself, Mr. Lordi.

Lordi takes us through how his designs come to life, his favourite rock album and what it was like working on their very first game as a band.

Calling all you grid slot playing metalheads out there, here’s an ‘Arockalypse’ of a branded slot based on another group to join Play’n GOs rock line up – Lordi. You’ll definitely know if you’ve seen these guys before. Getting their big breakthrough with the song “Hard Rock Hallelujah” (external Youtube link, have a listen) at the 2006 Eurovision song contest of all places, Lordi exploded on the continent like a sort of Finnish Slipknot. Sporting get-ups redolent of zombified Klingons; the Eurovision stage was torn asunder like never before. It wasn’t going to be easy to bottle Lordi’s unique brand of rock ‘n roll, so let’s see how the resulting slot Lordi Reel Monsters has managed.

As mentioned, cluster wins are the key to unlocking Lordi Reel Monsters’ features. Every winning symbol counts as +1 charge in the Monster Charger, which has two levels. When 15 charges have been collected, a Monster is released, and when 40 charges are achieved, a free spin is triggered.

When cascades end, and there are 15 or more charges on the Monster Charger, a random Monster modifier activities:

When 40 charges are collected, one free spin is awarded. Yes, that is spin in the singular, but players can pick one of two choices: