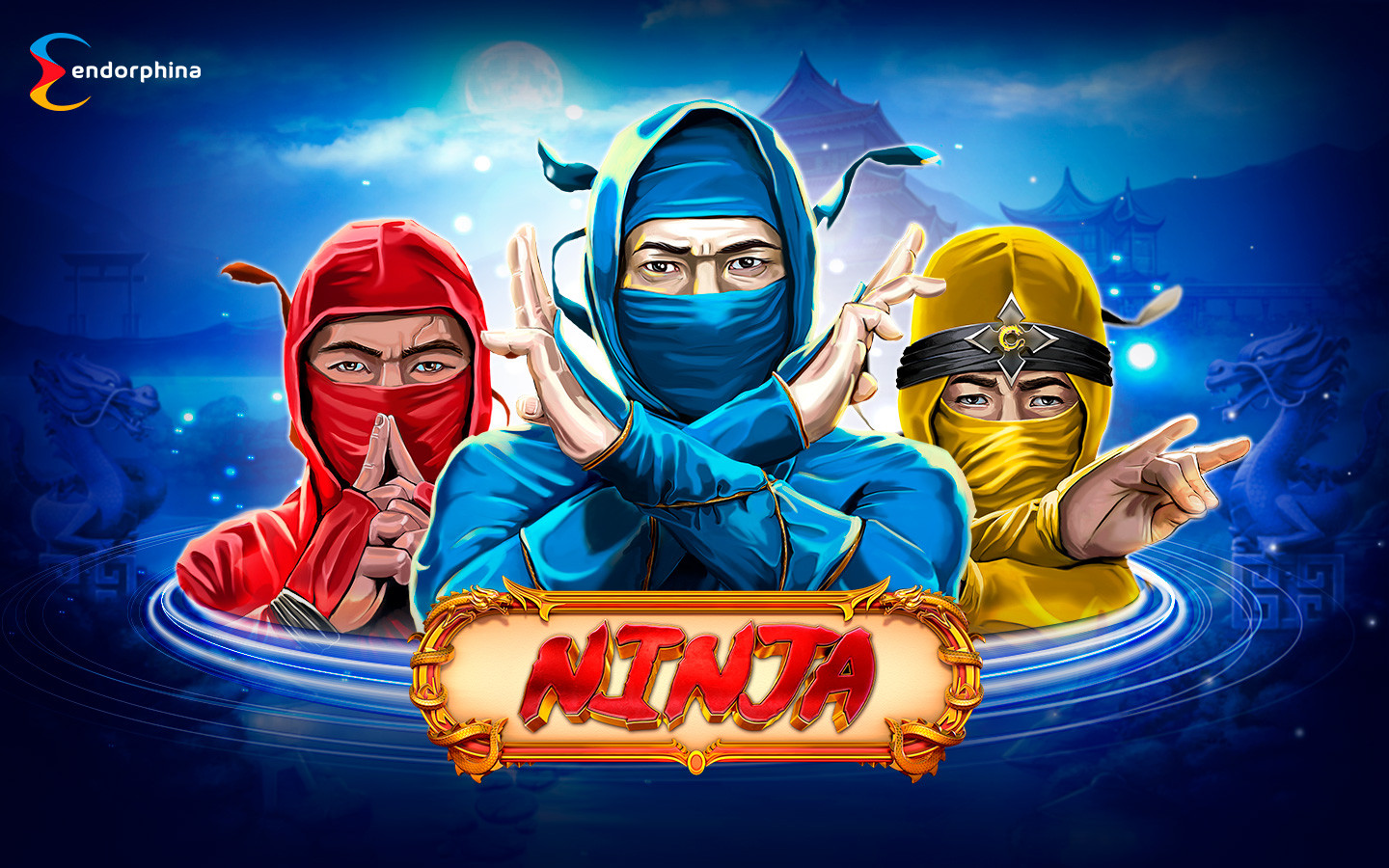 Rooted in distant legends this new take on Endorphinas Ninja slot is making a comeback with a bang! In this slot, these ninjas can impress, surprise, distract and lead you to ultimate wins like never before. Whether it’s walking on water, mastering the elements, camouflaging in the night, or sneaking up some great wins, this thrilling slot will take you on a real adventure.

Endorphina’s fantastic 5-reel, 3-row, and 20 fixed payline slot game is a tribute to the action-packed heroes of the past where players can double their winnings up to 10 times during the Classic Risk Game. Also, players can find the Bonus Pop feature to enhance their experience even more.

Are you ready to experience the atmosphere of these warriors?

The folklore and legends of ninjas can tell you much about them, but it might be tough to separate historical fact from myth. Some legendary ninja abilities are believed to include invisibility, walking on water, and control over the natural elements. The slot’s background settings and music will take you to the thrilling world of action movies where the ninja were practicing espionage, sabotage, infiltration, and open combat techniques.

Endorphina´s 5-reel, 3-row, and 20 fixed lines slot game Ninja is our tribute to the action movie heroes of the 1980s who were a real inspiration for all men of that time. Wins on different paylines are added. On each payline only the highest win is paid. Matching symbols should be on paylines and adjacent reels, starting from the leftmost.

Black Ninja is Wild and substitutes for all symbols and can appear at any position on all reels. When 2 or more Black Ninjas appear on the reels, the corresponding number of Wild symbols is accumulated on the special meter for later use in Free Games. The Wild Accumulator is refilled during the main game. Wild symbols accumulated during the games with different total bets are counted separately and can’t be summed up.

3 or more Black Ninja symbols scattered on the reels trigger Free Games during which the full-sized animated Black Ninja makes his appearance, breaking the symbols on the reels 2-4 and replacing them with Wild multiplier x2. If Black Ninja uncovers several multipliers, all of them are applied. During each Free Spin, you can increase your wins up to 8 times per combination. The feature continues until you run out of accumulated Wild symbols. Free Games are played with the same bets as the initial game and can be won again during the feature.

Players can double their winnings up to 10 times during the Classic Risk Game. Bonus Pop is also available in this game.

THIS GAME HAS BEEN APPROVED BY MGA

Play the slot at Endorphina