Captain Xeno and his crew are on the run. During their escape from their latest conquest the space pirate’s ship is looking a little worse for wear. They have no choice but to land on the closest planet – Earth.

They must fix the ship before they are discovered by the planet’s inhabitants.

Captain Xeno’s Earth Adventure features Dynamic Payways, a feature that (in this instance) works by splitting symbols, creating more ways for the player to win. In this game the feature creates up to 32,768 ways to win.

This character-heavy game creates a narrative that players can really get on board with. They must help Xeno and his crew to fix the ship. As the game progresses the players will see the backgrounds change; showing that the narrative is moving forward until finally the background becomes stars showing that the player has been successful in their mission to help fix the ship.

Throughout the game players may experience Electric Shock, Emergency Wilds, and Engine Recharge. These features in the game help to progress the plot further as they are labelled in relation to fixing the ship. 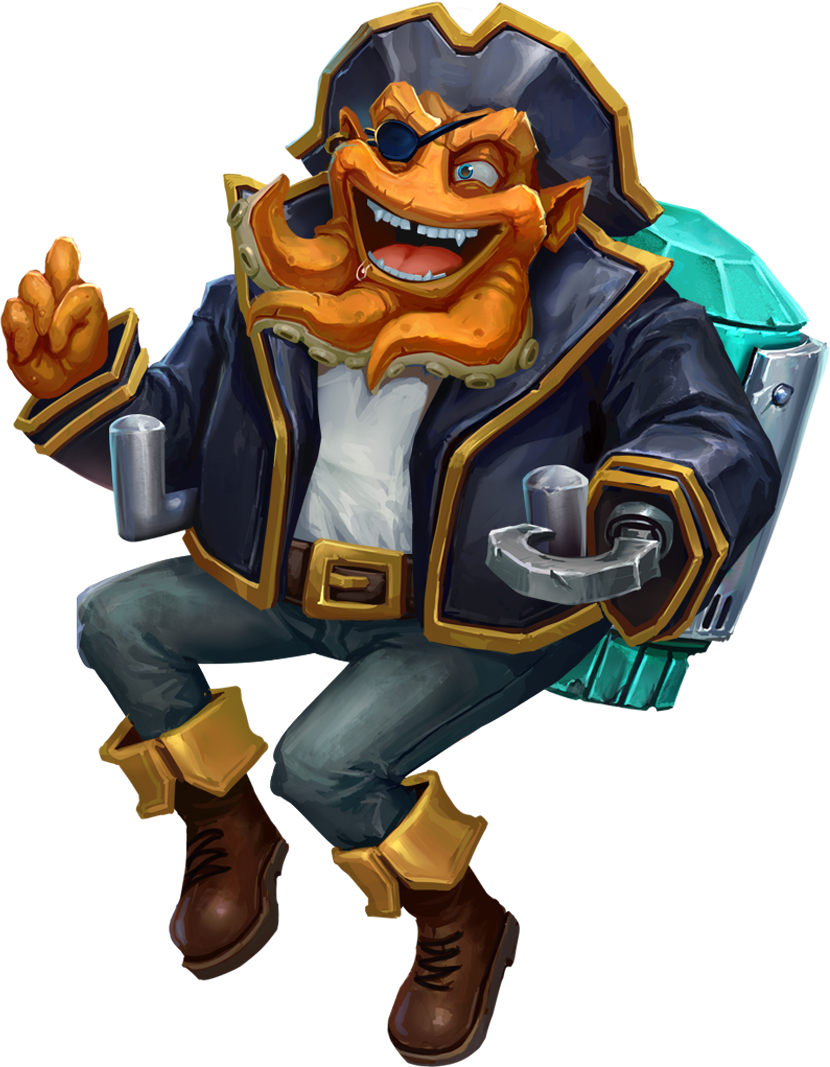 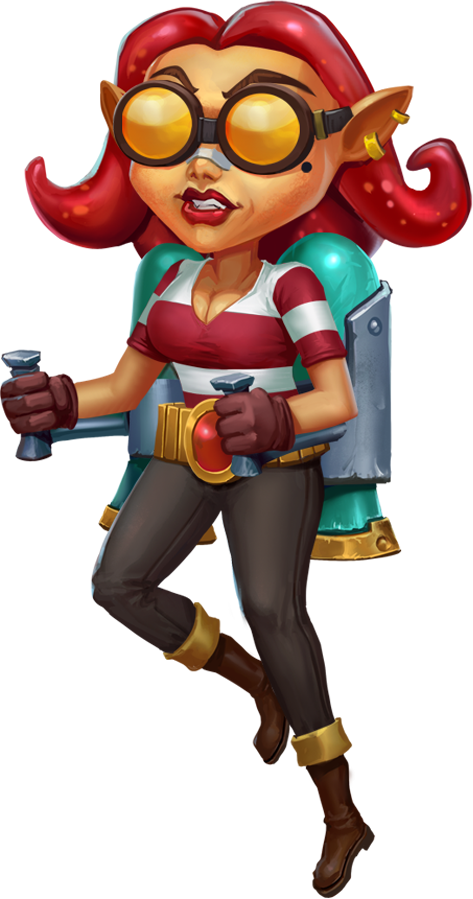 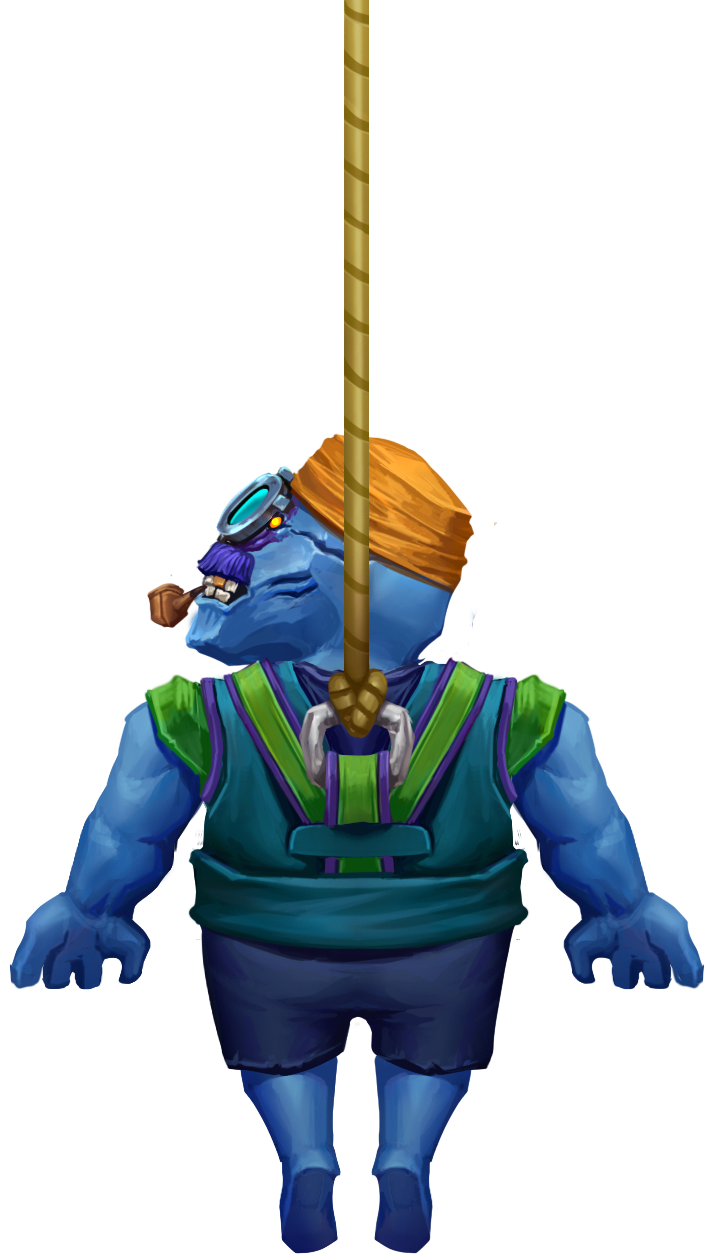 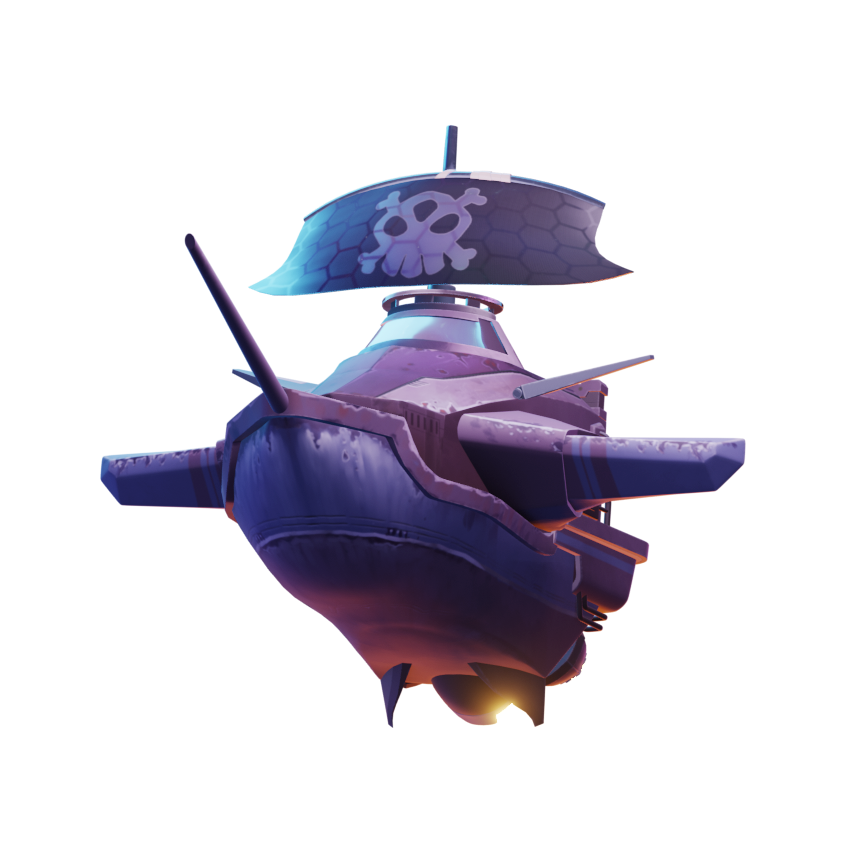 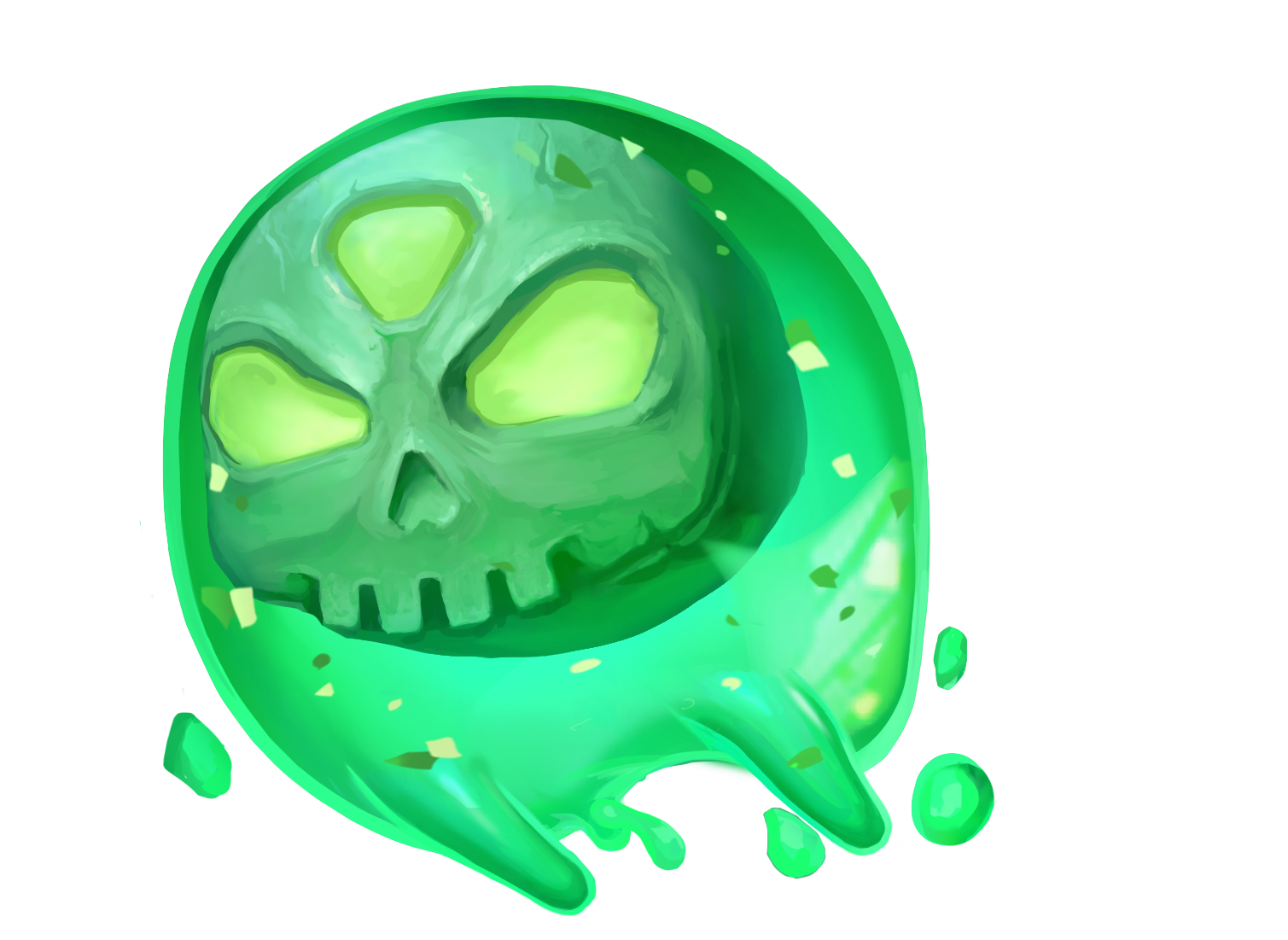 Notorious for his space crimes across the worlds, no, the galaxies.

Not only is she the ship’s Chief Mechanic, she’s also Xeno’s daughter.

Meet Boon, Drox, and Atom. Xeno’s loyal crew members who would follow him to the end of the galaxy.